Start a Wiki
watch 02:17
The Loop (Games)
Do you like this video?
Korekiyo Shinguji
Gallery
Sprites

The following set are unofficial half body sprites, cropped from Korekiyo's full body sprites, in order to give him a full sprite set. 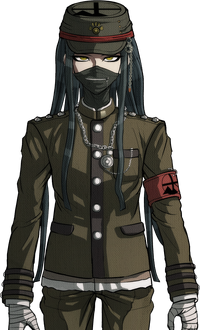 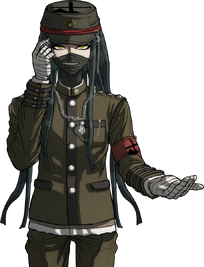 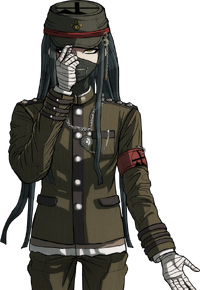 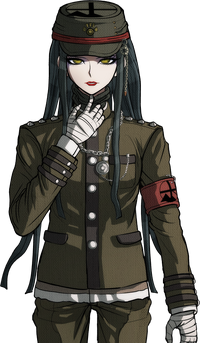 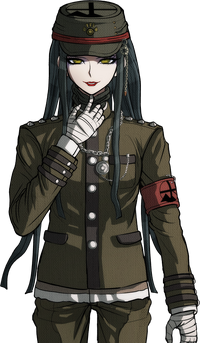 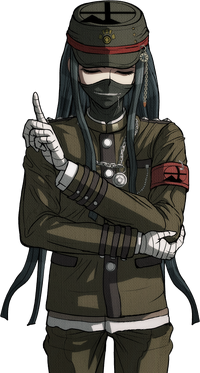 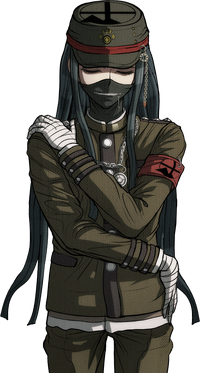 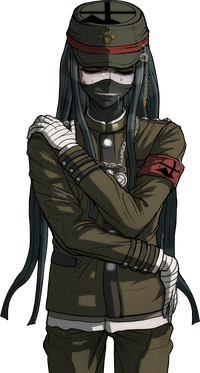 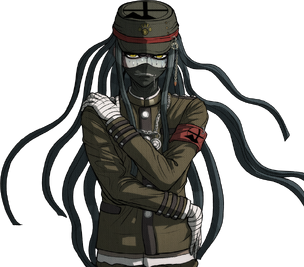 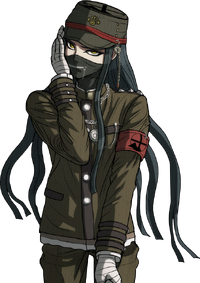 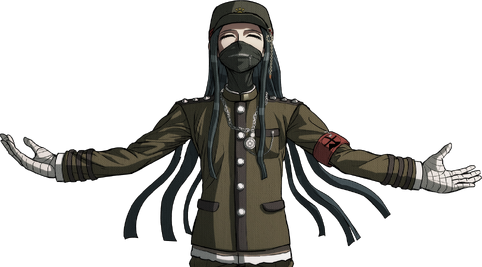 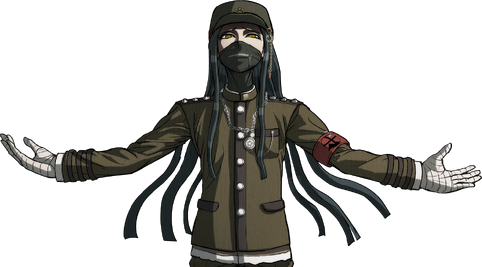 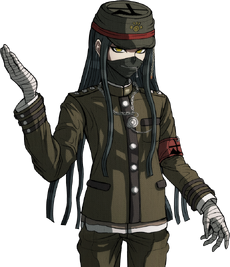 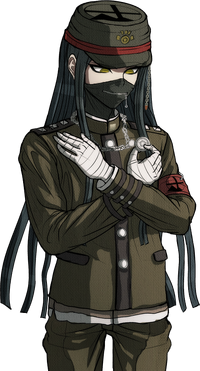 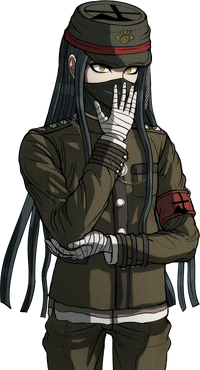 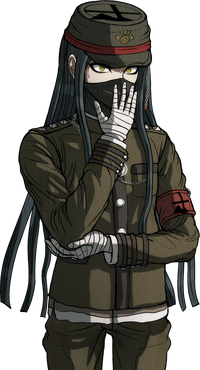 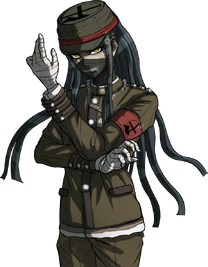 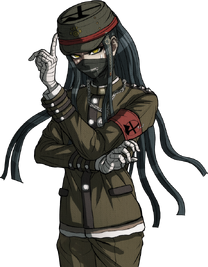 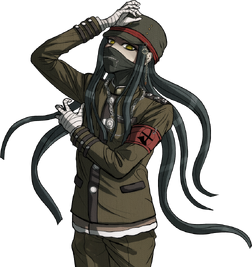 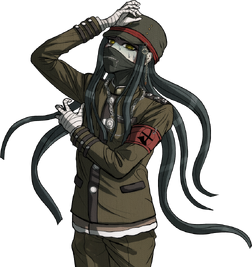 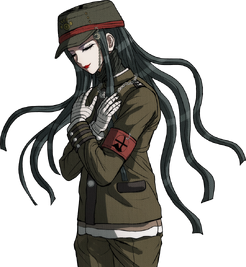 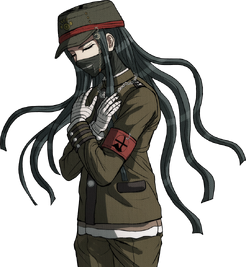 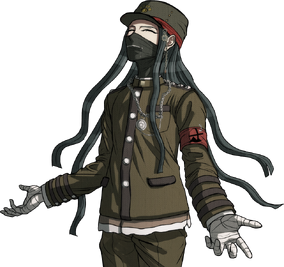 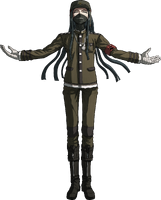 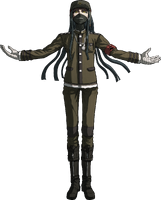 The following sprites appear in the files for bonus mode and are used as placeholders in order to keep Korekiyo's sprite count the same as the main game. The sprites are themselves early versions of Korekiyo's existing sprites that appeared in development builds of the game: 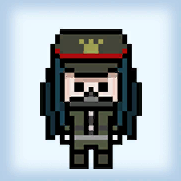 Korekiyo can be unlocked by collecting his card from the Card Death Machine. After being collected, he is a playable character in the minigames Ultimate Talent Development Plan and Despair Dungeon: Monokuma's Test.

The following sprites appear during the Debate Scrum Class Trial event. The half body sprites are unofficial, cropped from the full body sprites.

Sprites of Korekiyo which appear during the Death Road of Despair minigame. 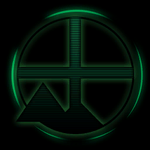 Emblem which appears at the feet 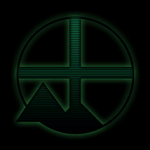 Emblem which appears as the shield