Each student has 4 pages of character profiling in the following format:

A set of 14 storyboards for several cutscenes, showing the design process. Three examples:

These pages are followed by an interview with Dai Nakajima, the execution art designer. This page also features a list of execution concepts for Danganronpa 1 characters who did not have one (those who were murdered or survived the killing game).

1 page featuring screencaps of promotional web videos released by Spike before the release of Danganronpa 1. 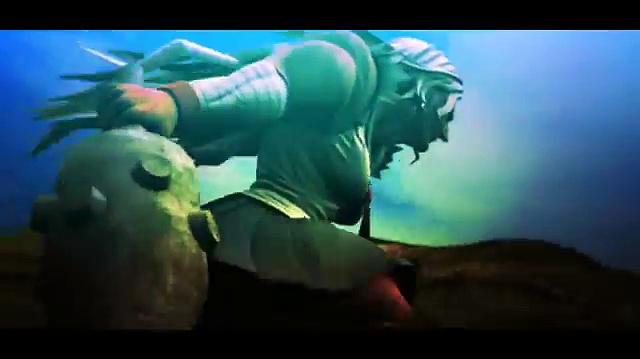 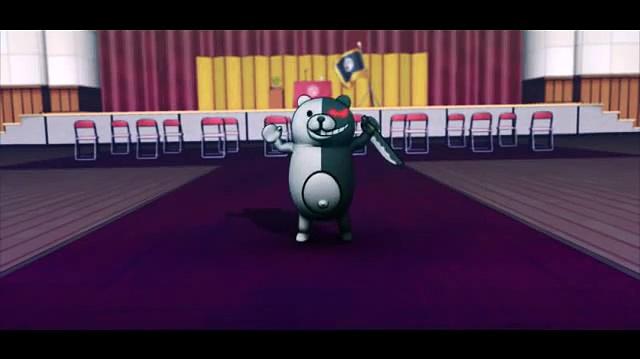 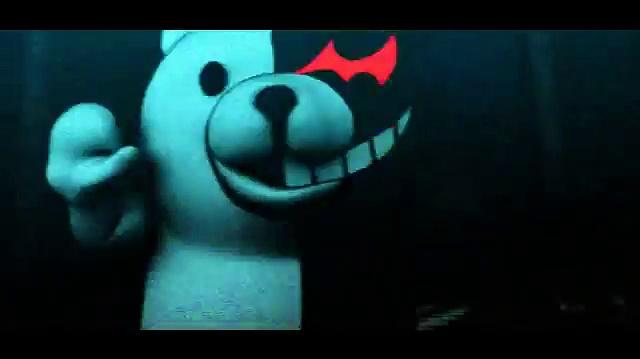 5 pages showcasing how some of the game's sets were designed, from sketch to 3D render. Two example pages:

A page showcasing the alternate cover designs proposed for Danganronpa 1 on PSP.

Two pages featuring the art of the Danganronpa 1 soundtrack CDs, and some of the pre-order incentives.

A page featuring artwork released to celebrate Chinese new year 2011, which was the year of the rabbit.