Danganronpa 2: Goodbye Despair, known in Japan as Super Dangan Ronpa 2: Farewell Despair Academy (スーパーダンガンロンパ2 さよなら絶望学園), is a Japanese visual novel game developed by Spike Chunsoft. It is the second main title in the Danganronpa series and is a sequel to Danganronpa: Trigger Happy Havoc.

The game was later re-released with additional content as part of the Danganronpa 1.2 Reload collection on the PlayStation Vita, PlayStation 4, and PC with Danganronpa: Trigger Happy Havoc. A port of this collection was launched for Android and iOS devices worldwide on August 20th, 2020 as part of Danganronpa 10th Anniversary celebration. In June 15th, 2021, it was announced that Danganronpa: Trigger Happy Havoc would be released on the Nintendo Switch as a physical-only bundle for Danganronpa Decadence, or individually in the Nintendo e-Shop.

In Danganronpa 2, the player controls the main protagonist and playable character Hajime Hinata. The gameplay is very similar to the first game, so please check the gameplay section in Danganronpa: Trigger Happy Havoc first.

A major change in the game was that Hajime is able to walk around the Jabberwock Island in 2D. Very noticeable changes were made in the Class Trial segments:

Danganronpa 2: Goodbye Despair takes place shortly after the events of Trigger Happy Havoc and Danganronpa Another Episode: Ultra Despair Girls. The game is from Hajime Hinata's point of view as he starts his first year at Hope's Peak Academy. As he walks into the school building, he is overcome with fatigue; when he recovers, he finds himself in front of a door. He has a strong urge to open it, and once he does, he finds himself in a classroom full of his new classmates.

They suddenly find themselves locked in the classroom, and a pink bunny, Usami, appears before them, claiming herself to be the class' teacher. The classroom around them soon falls away to reveal a paradise-like island. Usami tells them that they are on a school trip and that they are to befriend each other to gain Hope Fragments and make their hope grow.

Just as they get used to the peaceful island life, Monokuma appears and takes control of the island, announcing that the students must participate in a life of mutual killing if they wish to escape.

Upon its release in North America, the game was met with praise. Japanese game specialist Hardcore Gamer gave the game a 4.5/5, and PushSquare gave it an 8/10. Cubed3 awarded a 9/10, highlighting an "exceptional plot" that "is every bit as an emotional rollercoaster as the first game," going on to say, "Coupled with Danganronpa: Trigger Happy Havoc, this is a series no visual novel aficionado can do without."

Danganronpa 2 debuted higher than its predecessor, peaking at number 5 and selling over 69,000 copies its opening week.[5] The game has also sold more than 200,000 copies in Europe and North America.[6]

Danganronpa 2 received an Award for Excellence at the Japan Game Awards in 2013. 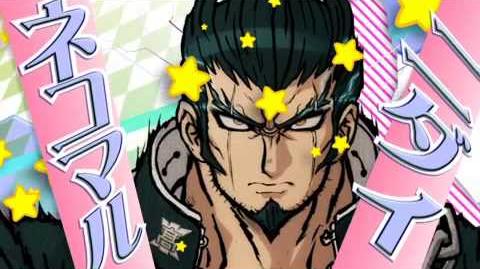 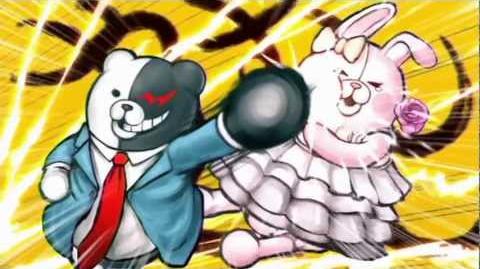 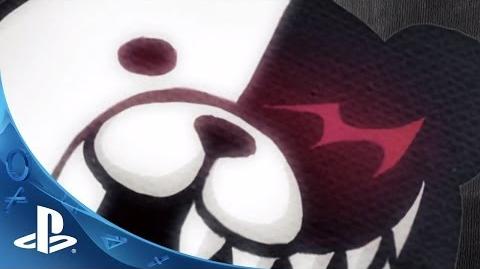 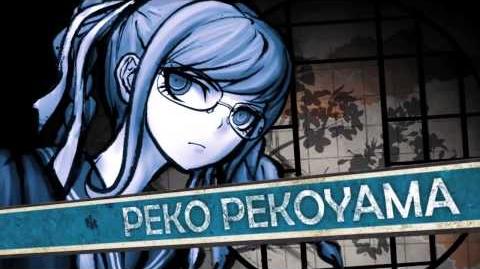 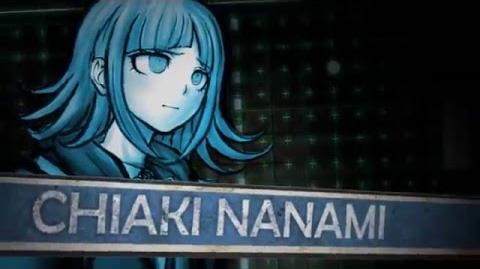