(Not) Normal Arc: Return of the New Century Galaxy Legend! O Armored Hero, Stand upon the Earth! (新世紀銀河伝説再び！装甲勇者よ大地に立て！ (非)日常編) is the sixth episode of Danganronpa: The Animation, the anime adaptation of the video game Danganronpa: Trigger Happy Havoc.

Asahina finds ALTER EGO, an AI created by Fujisaki. Ishimaru and Yamada are smitten with the program in their own ways, and neither boy wants to play nice and share. After the laptop goes missing, a "suspicious character" begins attacking students.

The episode begins with Aoi mourning the deaths of the fallen students. She goes out by herself and discovers a bright light glowing in the darkness. A close-up of Chihiro's face is seen and Aoi's screams echo in the hallways.

A new floor is opened for the students following the Class Trial which has rooms such as a Game Room, Art Room, Art Supply Room and Science Lab. Monokuma calls all the students to the gym, where he reveals a new motive - A reward of 10 billion yen if you kill and get away with it. The students all doubt anyone would kill for money. Aoi sighs as Sakura Ohgami wonders what's up, Aoi then reveals that she Chihiro's ghost.

The students soon all gather in the public baths to find a laptop which Chihiro had repaired. The laptop contains the AI Alter Ego which is currently trying to crack some files. Alter Ego presents itself as Mondo Ohwada in front of Kiyotaka to assure him it wasn't his fault for not stopping Mondo before he killed Chihiro, resulting in him having a new spark of life as Kiyondo Ishida, believing Mondo's soul to be within him. Everyone watches in confusion as Kyoko tells Alter Ego to keep working, when suddenly Alter Ego shows them a picture of Leon Kuwata, Chihiro and Mondo goofing off with each other. The group is once again confused as they wonder if Monokuma was playing tricks.

The next day, Makoto Naegi hears some screaming coming from the bath house, when he goes over to see Hifumi bowing in front of the girls, he notices Makoto and starts begging for help to save him. When Makoto asks what happened, Hifumi says that he visited Alter Ego last night and that he now has a connection with Alter Ego and that he thinks he loves it, when Kiyotaka comes in and says that he won't allow his friend to be crushed on by him, and soon they start a minor fight as Kyoko breaks it up. Kyoko bans everyone from seeing Alter Ego and everyone agrees, Kiyotaka and Hifumi begrudging saying the other to keep away.

The next day Kyoko calls everyone to the public baths that night to reveal Alter Ego has gone missing. Kiyotaka and Hifumi blame each other.

The next morning, Kiyotaka and Hifumi's bodies are found dead and Celestia is attacked by the 'Robo Justice'. However, the situation becomes more confusing when the pair's bodies disappear and are found again in an art cupboard. It appears Hifumi is on the edge of death, and gasps 'Yasuhiro' and having already met everyone before coming to the school before passing away. The group go to find Hiro and Kyoko who's gone missing. The group finally found them, as Kyoko led them to the swimming pool area's locker, the place where Yasuhiro who wore the Robo Justice costume passed out. 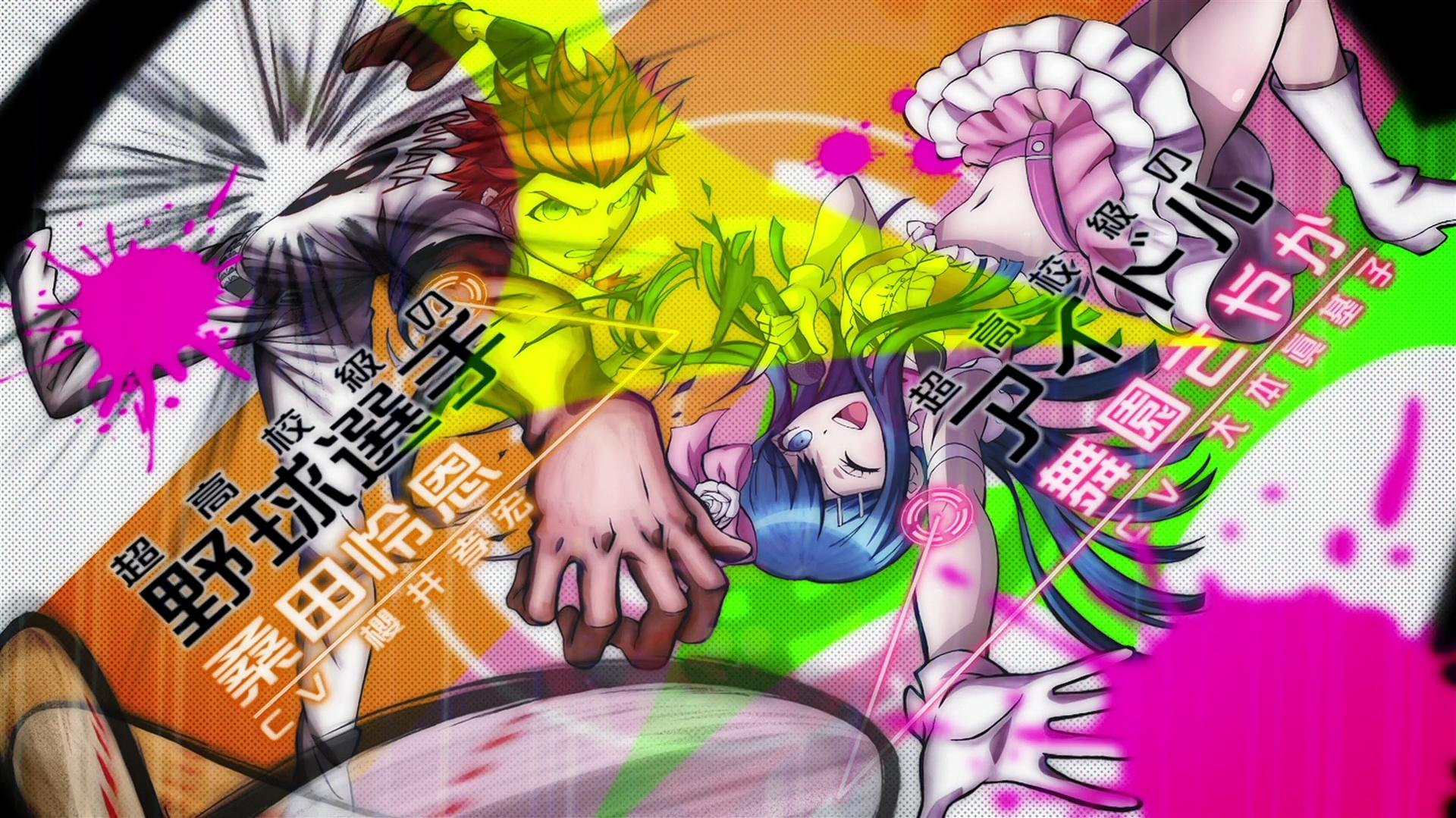 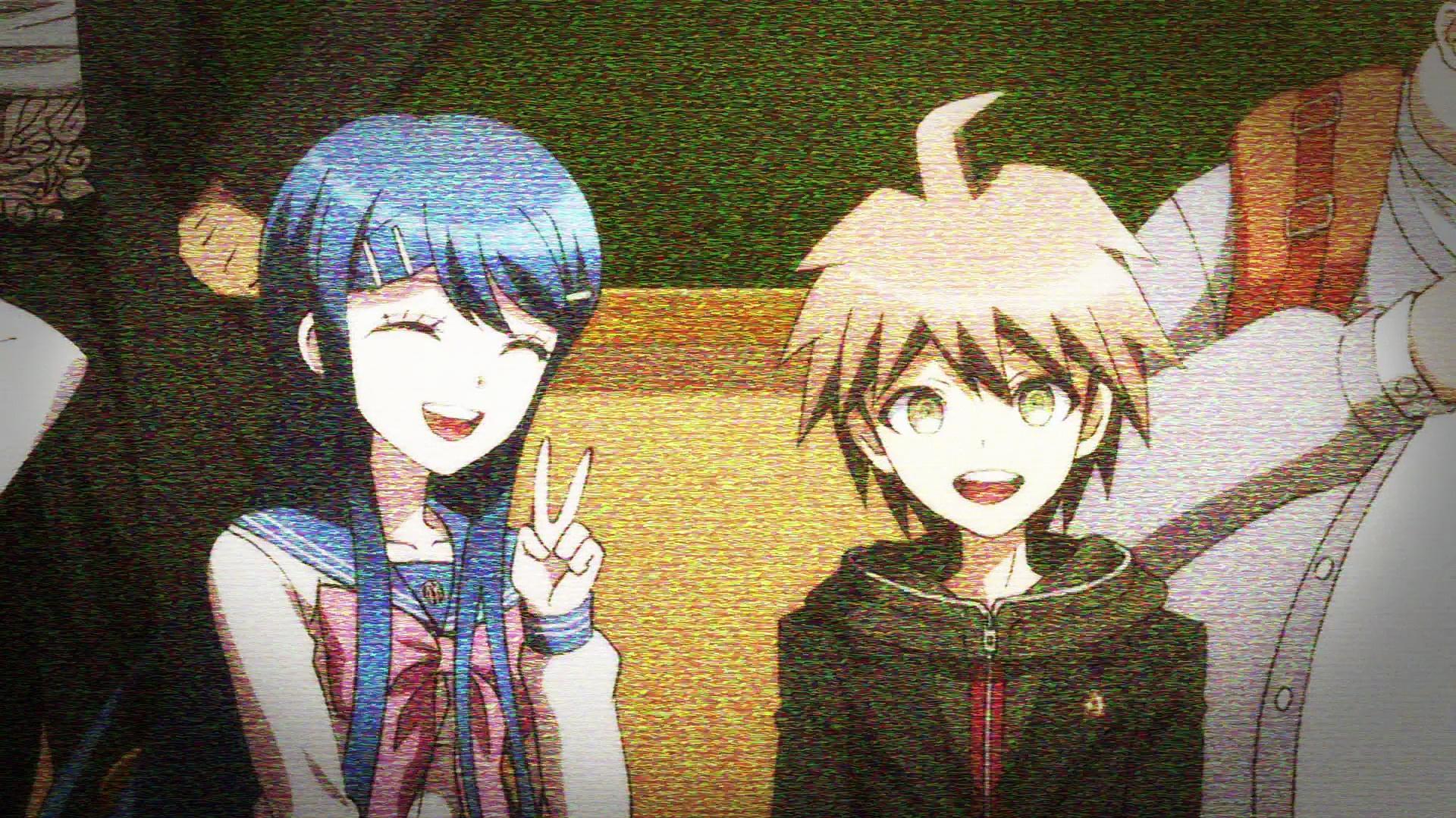 Retrieved from "https://danganronpa.fandom.com/wiki/Danganronpa:_The_Animation_-_Episode_06?oldid=329529"
Community content is available under CC-BY-SA unless otherwise noted.