In 2013, they released a Kyoko Kirigiri costume and Kiyotaka Ishimaru hall monitor armband, as seen in Danganronpa: The Animation. In 2014, they then released Chiaki Nanami and Nagito Komaeda costumes under their sub-company, Cospatio, based on Danganronpa 2: Goodbye Despair. 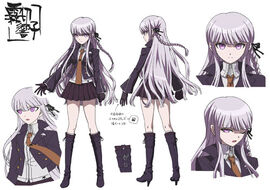 Kyoko's outfit consists of three pieces which were each sold separately. The jacket and shirt were both available in women's' size small, medium and large sizes. 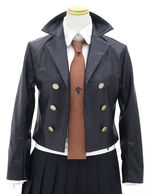 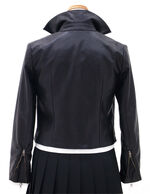 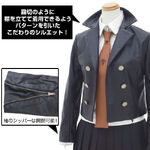 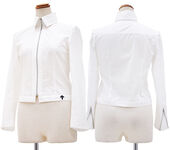 Blouse front and back 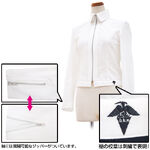 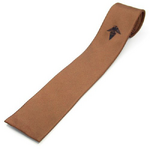 Kiyotaka's hall monitor armband, featuring the kanji 風紀 (lit. Public Morals) was released in October 2013. It comes with a safety pin so it can be attached to your sleeve. 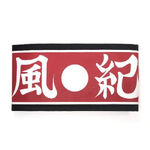 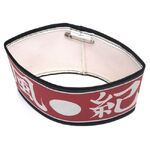 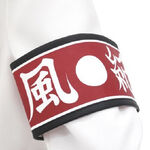 A replica of Nagito Komaeda's jacket was released in July 2014 for 23,000 yen, under Cospa's sub-company Cospatio. It is available in men's sizes small to XL. Cospa also produce a replica Komaeda t-shirt for 2,900 Yen, available in men's and women's' cut. 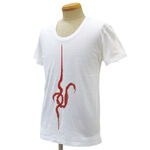