Blast Off! (宇宙旅行 uchūryokō lit. The Space Journey) is the first execution in Danganronpa: Trigger Happy Havoc, with Jin Kirigiri being executed.

The execution begins with a spotlight shining over Monokuma, who is sitting on the floor with his "Punishment Button". Across from him, Jin is tied to a chair with his eyes blindfolded and his hands tied behind his back. Monokuma watches as he struggles, until he suddenly pushes the "Punishment Button".

Jin is then locked inside a rocket shaped like an iron maiden with a Monokuma face and launched into a grotesque, cartoonish version of space (drilling through several floors of the Academy along the way).

After losing speed, the rocket comes crashing down (as the moon and planet watch), reducing Jin's body to a skeleton due to the high temperature generated during the re-entry through the atmosphere. Once the rocket comes to a halt back in the classroom where it left, it reopens, revealing Jin's skeleton and the sad expression fixed on his skull. The execution ends with Monokuma coming forth in a mute, spastic, evil laugh. 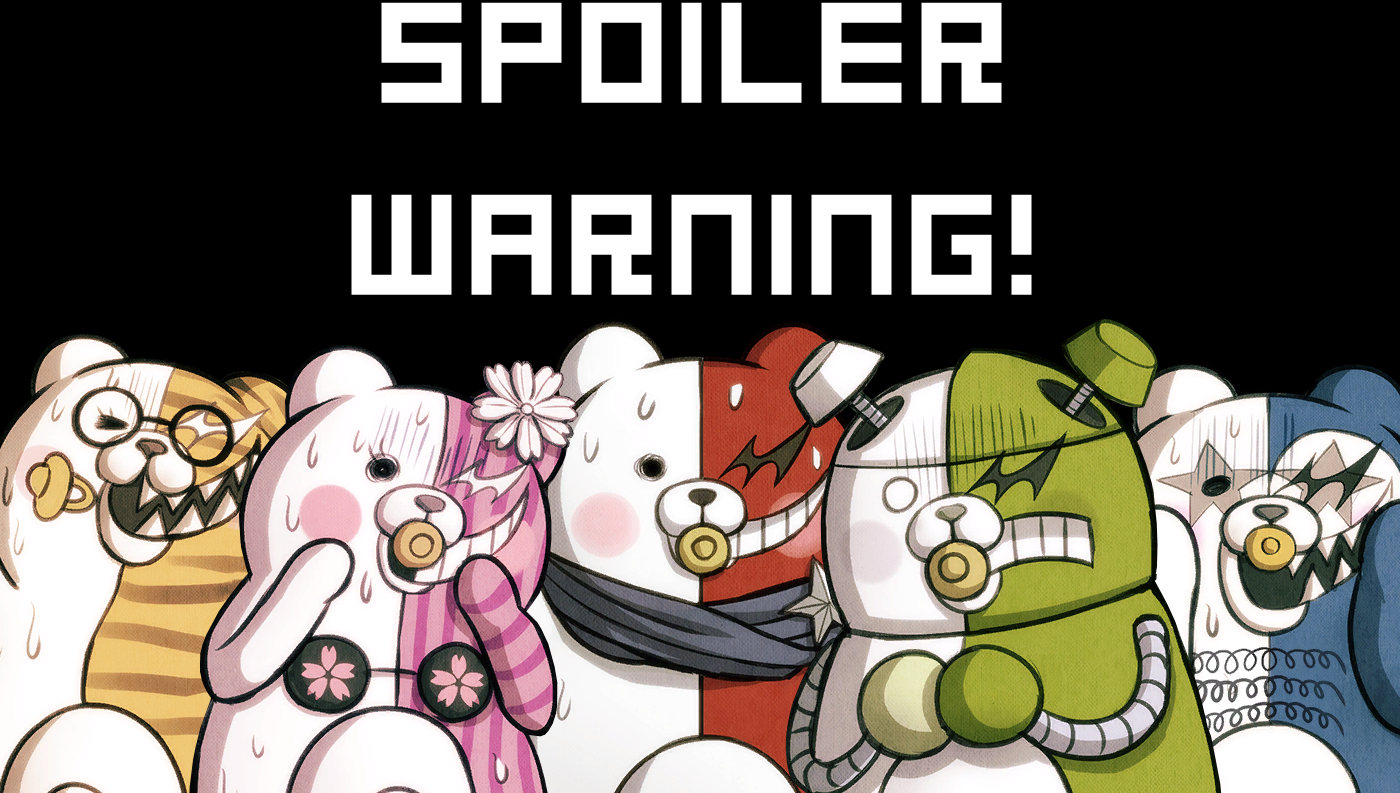 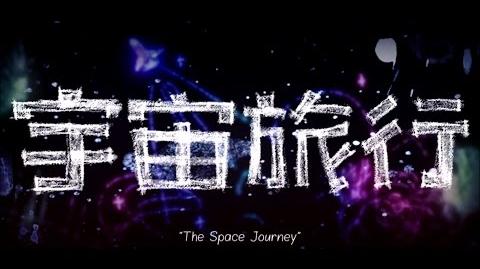 Blast Off! (anime)
Jin's execution in the anime

Retrieved from "https://danganronpa.fandom.com/wiki/Blast_Off!?oldid=319845"
Community content is available under CC-BY-SA unless otherwise noted.