Start a Wiki
watch 01:33
The Loop (Games)
Do you like this video?
Aoi Asahina
Gallery
Sprites 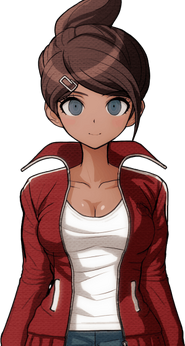 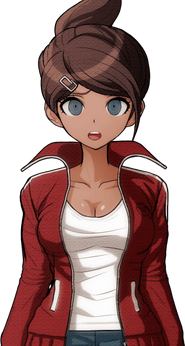 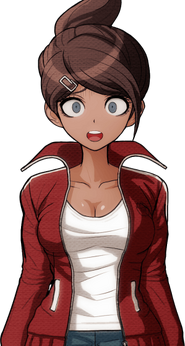 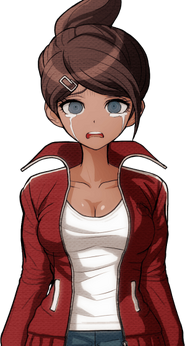 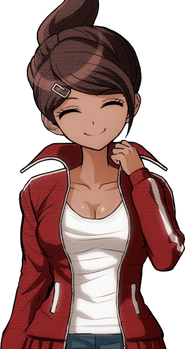 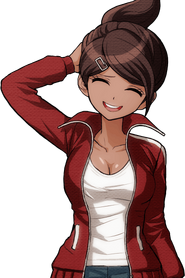 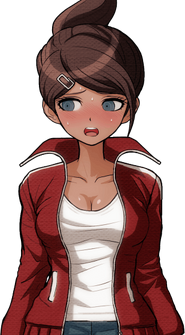 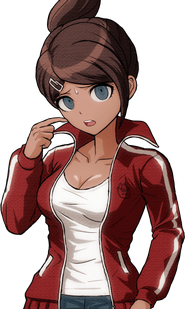 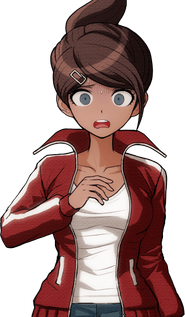 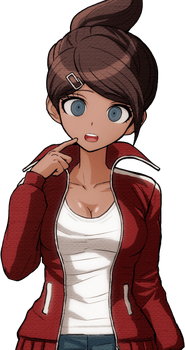 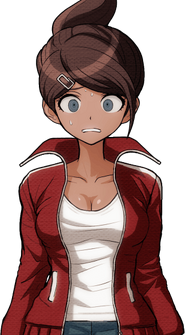 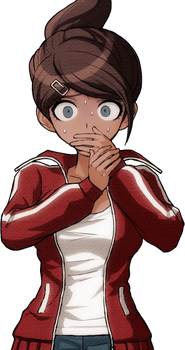 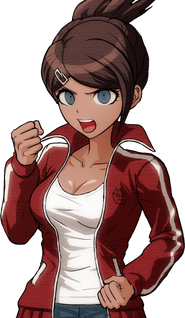 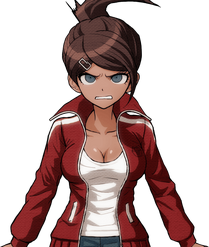 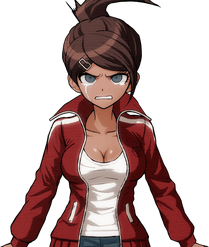 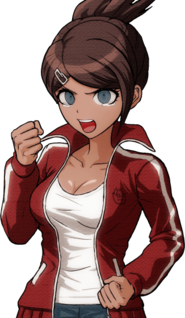 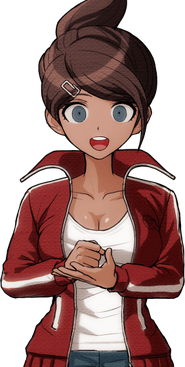 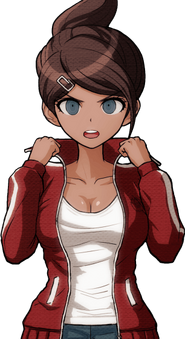 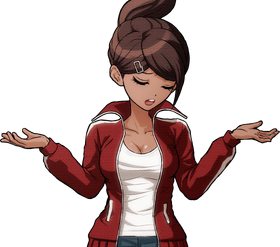 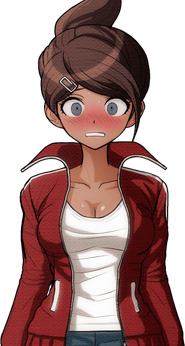 These sprites appear during the School Mode minigame while collecting resources. This mode is unlocked after completing the main game.

Aoi can be unlocked by collecting her card from the Card Death Machine. After being collected, she is a playable character in the minigames Ultimate Talent Development Plan and Despair Dungeon: Monokuma's Test.

These pixels appear when playing the Future Arc mode of the Bonus Mode board game.