What's on your mind?

Are you interested in a bizarre Danganronpa styled RP on discord.

This RP will be themed on Garfield the comic strip!

Featuring Bill Clinton in the role of Monokuma!

We plan on having

Right now we only have

And YOU can become any one of the open roles!

An official Danganronpa character (from only the first 2 games)

OC’s (of your own creation) that relate to Garfield

Any of the beatles

There will of course be rules in place:

No mentions of the film “Rise of the guardians”

Failure to follow the rules will result in your character being executed.

By the way I’m not really a big danganronpa fan. 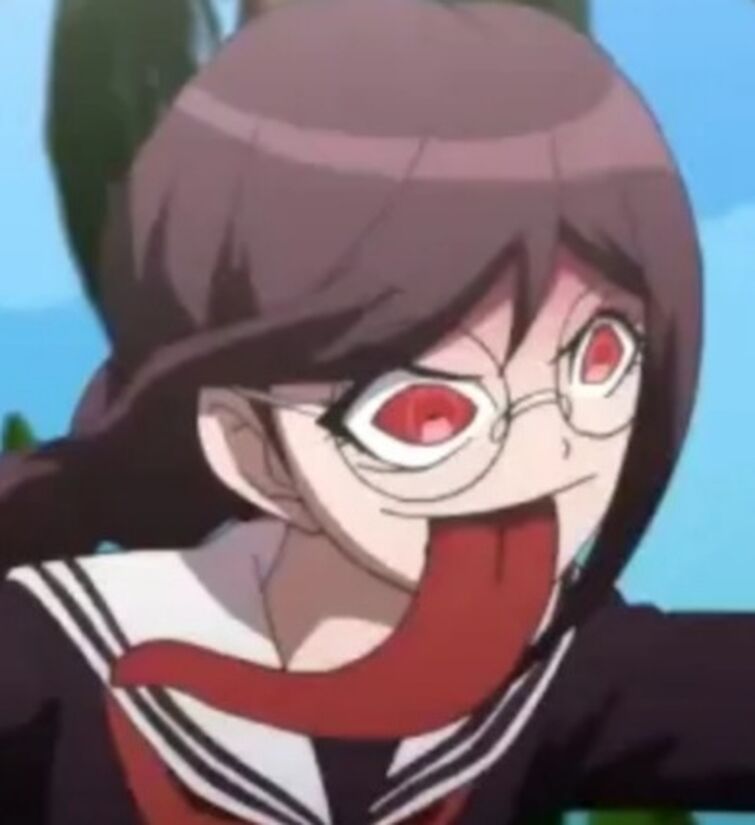